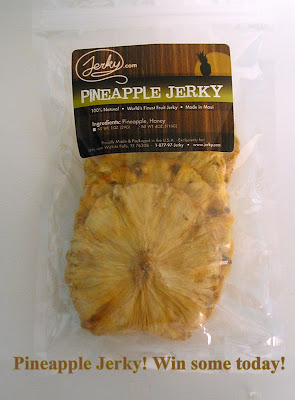 About two weeks ago, I received an e-mail from “Jerky.com”. They were inquiring if I would like to try a sample of gourmet Pineapple Jerky. I of course, immediately said yes. You see, I love-love-love dried fruit!

After reading about “Jerky” and going on their website to view the products I became quite excited for my pineapple to arrive.

On Friday afternoon, my Pineapple Jerky arrived! This was the perfect day because that night I was going to meet up with friends and watch movies. This meant I would have seven taste testers to try the jerky on. I packed the jerky with note cards and a pen so I could take notes.

Now the first thing you notice is that the jerky looks like a REAL slice of pineapple. As I opened the bag, the perfume of FRESH pineapple scent appeared. It smelled amazing!

I cut the rings in half and placed them on plate. Everyone went around and grabbed a piece. Except for “C” who said “…no, no I don’t like pineapple.” We encouraged him to try it anyway. Wouldn’t you know it? He was the first person to go back for seconds! One of the tasters “K” was born and raised in Hawaii. When I asked him what he thought, he answered “…the sweetness and tartness of the pineapple shines through.”

The Pineapple Jerky comes from Maui and contains only TWO ingredients: fresh pineapple and honey. After trying it only once I am hooked and looking forward to ordering more. I bet it would make a fantastic addition to homemade granola or muffin batter!

The company Jerky.com specializes in Beef Jerky and has wide selections of US made beef jerky flavors. 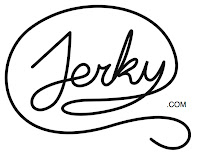 In addition, Jerky.com is going to give a couple of you free samples of the pineapple jerky! All you have to do is leave a comment and the winners will be selected randomly.

The Winners will be announced on March 6th. Good Luck! 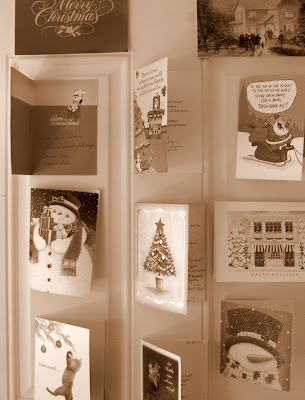 It is New Year's Eve morning and I spending it putting away the Christmas decor. As I take one last look at all the beautiful and thoughtful holiday cards that were mailed to me, nostalgia hits. Memories. Magic. Love.

Yes, New Year's Eve is a day of enchantment, glamour, and the possibility of a kiss. There is a wonderful quote by Nora Roberts that seems to capture my sentiments about New Year's Eve, love, romance, and magic. "...Love and magic have a great deal in common. They enrich the soul, delight the heart. And they both take practice."

I do believe in magic; magically finding the one, falling in love, and living happily ever after.

Then there is my friend G.G. (Yes, he has the same initials as me.) who not only believes in magic but can also, do magic.

G.G. enjoys performing magic for entertainment, as an ice breaker when meeting new people, or just to make a stranger smile. He does all the standard magic tricks: making a quarter appear from one's ear, is this your card?, and the disappearing scarf. He has mastered his tricks by practicing, practicing, and then practicing some more.

I asked G.G. why he devoted so much time to his hobby. He replied, "...Magic gives me confidence, an openness to meeting new people, and freedom. It has no language barriers. It is a lot like falling love. Except with magic one falls in love with the mystery and illusion of the trick. It is a love composed of learning and secrecy".

I find what G. G. said to be true. There is magic in falling love, being open to meeting new people, and so on.

For instance, if I had not loved D., I would have never discovered how much fun rock concerts and running down the Indiana Dunes could be. 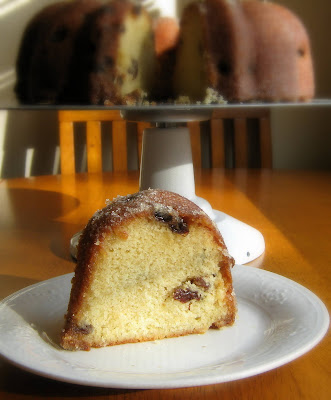 If I had not loved J., I would have never discovered how entertaining drinking beer, peeling peanuts, and watching a baseball game is.

If I had not loved R., I would not have had the motivation to finish school and become a healthier person.

G.G. ended our conversation by stating that every single person we care for brings a little magic into our lives. That magic being in the form of love, gives us strength, enjoyment, and prepares us for our soul mate.

Which brings us back to New Year's Eve ...a night where a single magical kiss at the stroke of midnight can turn into a world wind romance ...or have I had too much eggnog pound cake with crystal rum glaze?

Wishing all my friends and readers a magical 2010! Happy New Year!
Love, Gigi 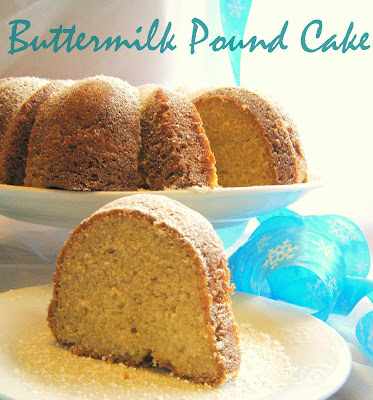 The other night I met a young man who was fascinated with super heroes and their “powers“. He asked me what super power I wish I had. My mind quickly went to Super Man and Batman. And just as quickly I answered, “…none”. That was an honest answer at that moment. Superman’s powers did not interest me and Batman’s powers were money and cool gadgets.

Later that night while driving home I found myself still amused by the ideas and interests that occupy a 19-year-old boy’s mind when I remembered the super hero question from earlier. I guess if I could have a superpower, it would be the ability to go back in time.

Oh the heartache, stress, and tears I could have saved myself. For example, I should have told someone …I love you instead of …I hate you. I should have gone to meet K.S. because an amazing job was right around the corner and everything was going to turn out okay. I should have been a better friend to I.C., C. T., and E.P. instead, I was so preoccupied with my own pain that I was unable to see his or her own suffering.

Fortunately, I am surrounded by amazing friends who have astonishing hearts. The bumps in our friendship are now gone and we are back on track to our normal friendships. As for the …I love you, I think, we said too many harsh, mean, and spiteful words between us that we have gone past the point of repair. My heart will always remember your kind words and not the angry ones. For instance, I will always cherish the simple phrase you try live your life by …keep it simple, honest, and love unconditionally. Your words are a wonderful way to live by.

Thank you readers, friends, and family who continuously support, encourage, and love me unconditionally. I appreciate all that YOU do for me throughout the year. Merry Christmas and Happy New Year! 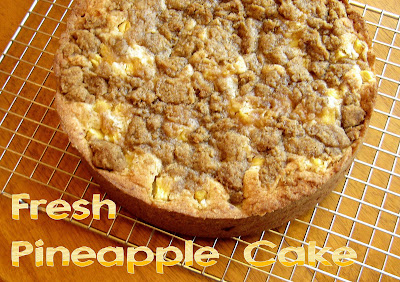 Most of the things in my life are analyzed, researched, and all consequences are weighed. Because of this quirk I am extremely neat and organized (I think this is why I enjoy baking so much) person. Also, I am usually a leader rather than a follower. Except when it comes to my personal life.

...Ah, the part of my life that is riddled with weaknesses. If you know me you're probably saying "...What??!! You're not weak." But I am. You see, I have never told another person that I loved them even when I did.

For instance, one person in particular told me he loved me only after knowing me for a couple weeks. In response to his declaration of love, I said "...how can you love me when you know so little about me?" (It would have been an incredibly romantic moment except for the fact that I ruined it be questioning his love for me.) In turn he responded with "What I know about you so far I love..."

My question to you is "...What is real/true love? And what does it feel like?" Is there a magical moment when true love smacks you in face and you realize ...holy crap I'm in love? Now that I have divulged all my insecurities the one thing I am confident about is how delicious and incredibly easy this pineapple crumb cake is.

It's a beautiful and tasty coffee cake to serve to holiday visitors. Also, it freezes well and the flavors of the cake intensify amazingly well after a day. Just dust the cake with a touch of powdered sugar before serving to make it a true coffee crumb cake. 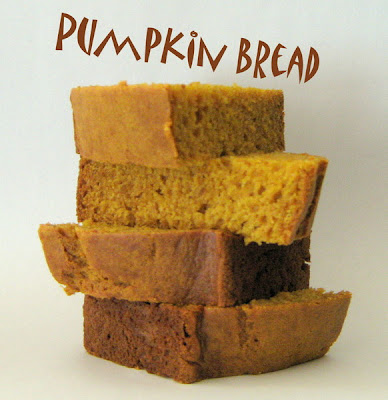 Do you believe in the magic of the holidays? I have always enjoyed Christmas probably more than I should, but this holiday season seems a little extra special for me. I don't know why?

Everything feels simpler. Less dramatic, complicated, and time consuming. Slowly things are starting to fall into place one by one.

And speaking of simple, this cake could not be any less dramatic, effortless, or elaborate. I found the recipe in Gelson's weekly flyer. The recipe is so easy to put together that you'll cry ...tears of happiness that is.

It has a delightfully bold pumpkin taste. I think walnuts, dark chocolate chunks, cranberries, or even a nice white chocolate glaze would make this lovely cake extra special.

The recipe doesn't call for any add-ins but I think the batter would hold up well to one or two additions of your choice. This is a wonderful base for any pumpkin bread lovers!